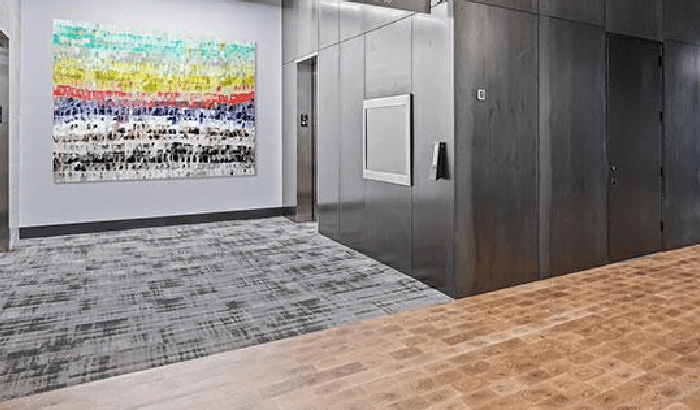 Another proposed development is joining several others planned near the North Capitol Street and Florida Avenue intersection.

Maedwell Companies is applying to the Historic Preservation Review Board to deliver a 50 foot-tall hotel/condo/commercial building at 1634 North Capitol Street NW (map).

As currently designed, the cellar level and ground floor would have commercial space, with two floors of hotel rooms and one of condos. There would also be a roof deck and penthouse amenity space. Bonstra|Haresign is the design architect. UrbanTurf will report more details as they become available.

A raze application has also been filed for the site, currently occupied by Capitol Food Mart. Other projects in the works at the intersection include an impressive 85-unit mixed-use development on the corner, a potential “prominent” development replacing the Exxon gas station on the opposite corner, and 24 affordable units a half-block down Florida.